Due to the cancellation of Eco-Marathon 2020 we will use the same car for the 2021 Competition. Design of vehicle’s body is similar to 2017-2018 body design. The chassis, however, underwent a major overhaul. Major changes include rearranging the rear section to create a better mounting surface for other subsystems, making use of better front end geometry to create a stiffer front mounting area, and use of  various core materials to reduce weight and reinforce the entire chassis. Electronics switched completely. The car got much more efficient and powerful BLDC motors and more sophisticated battery management system. 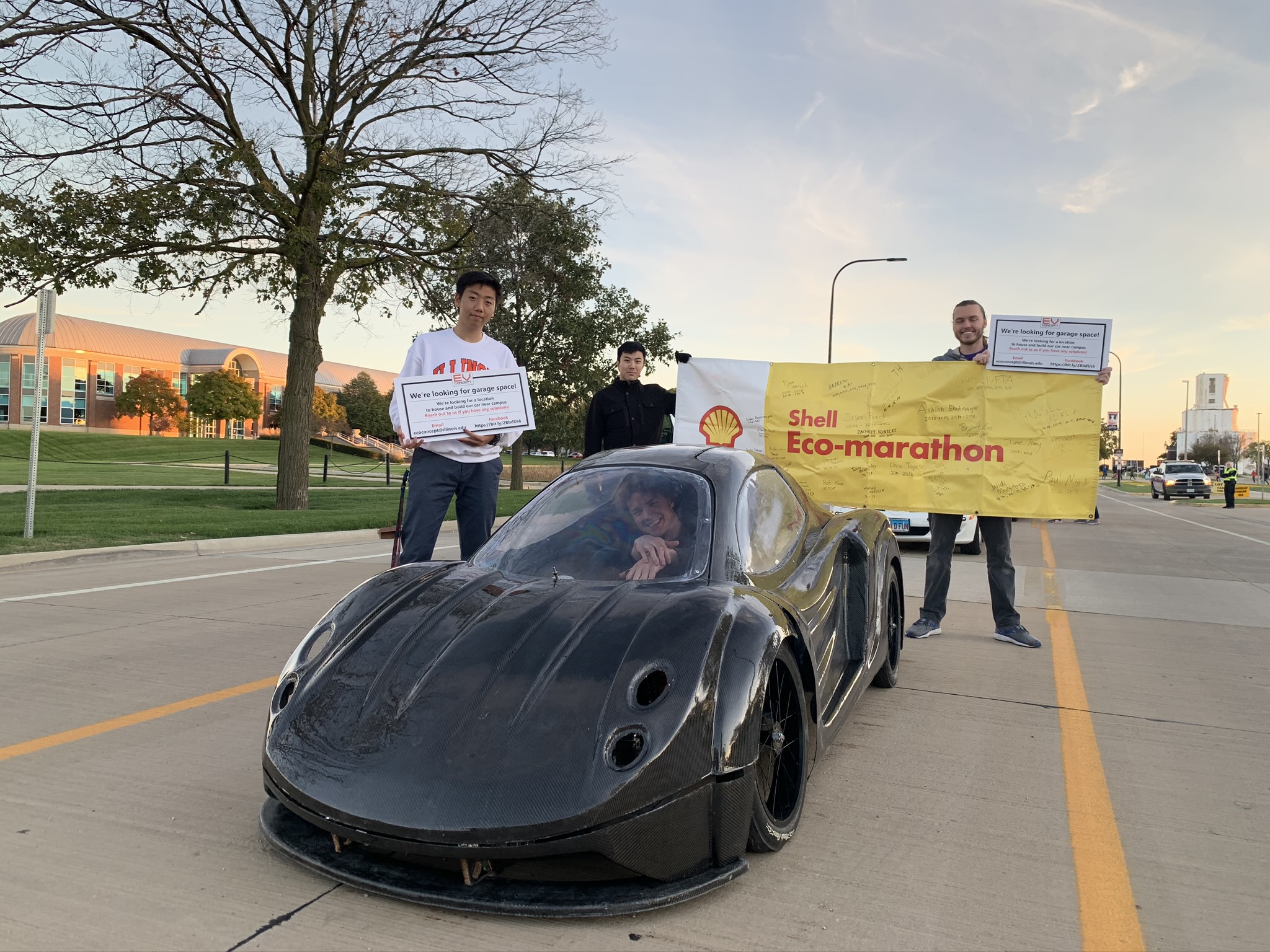 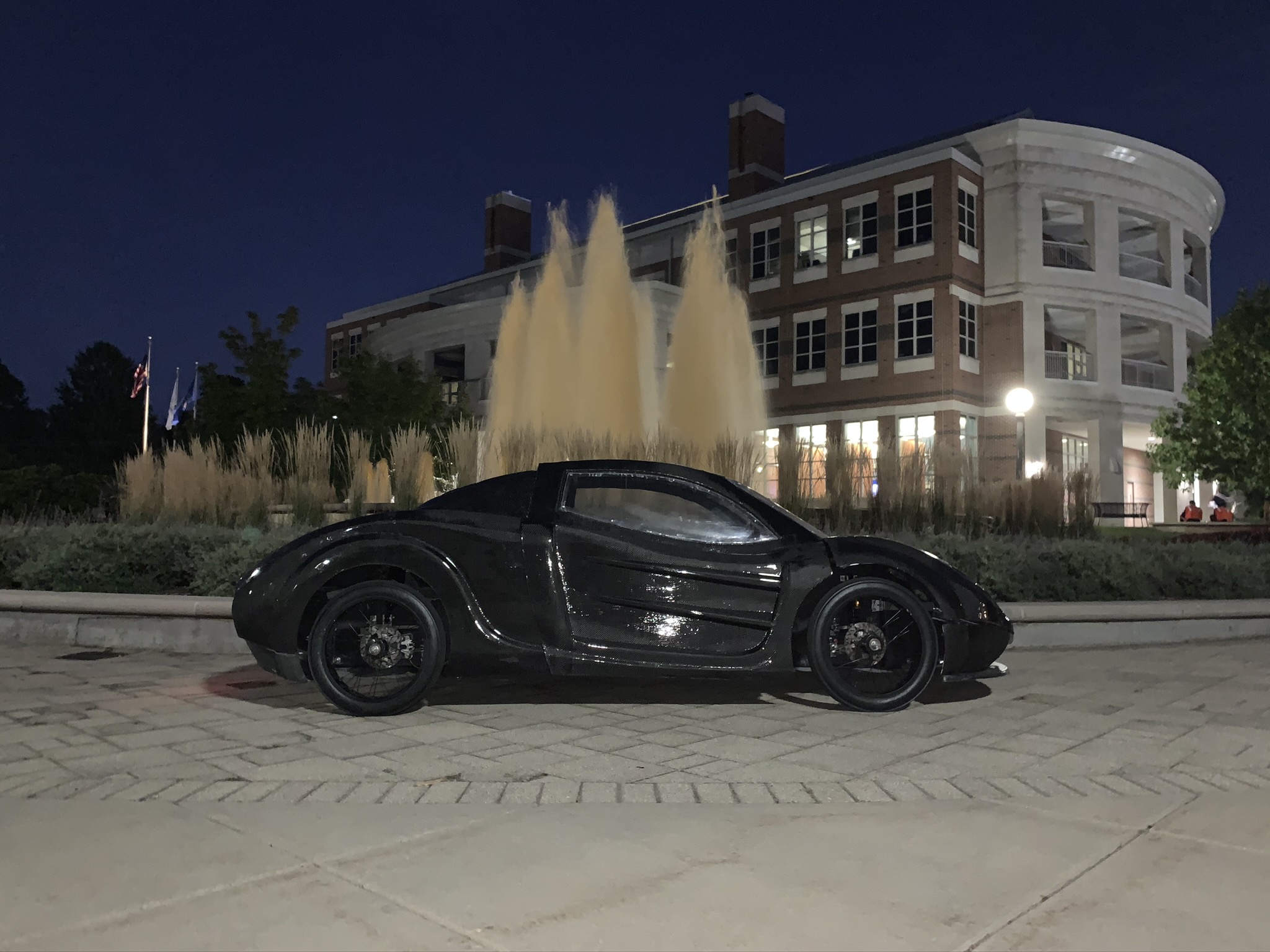 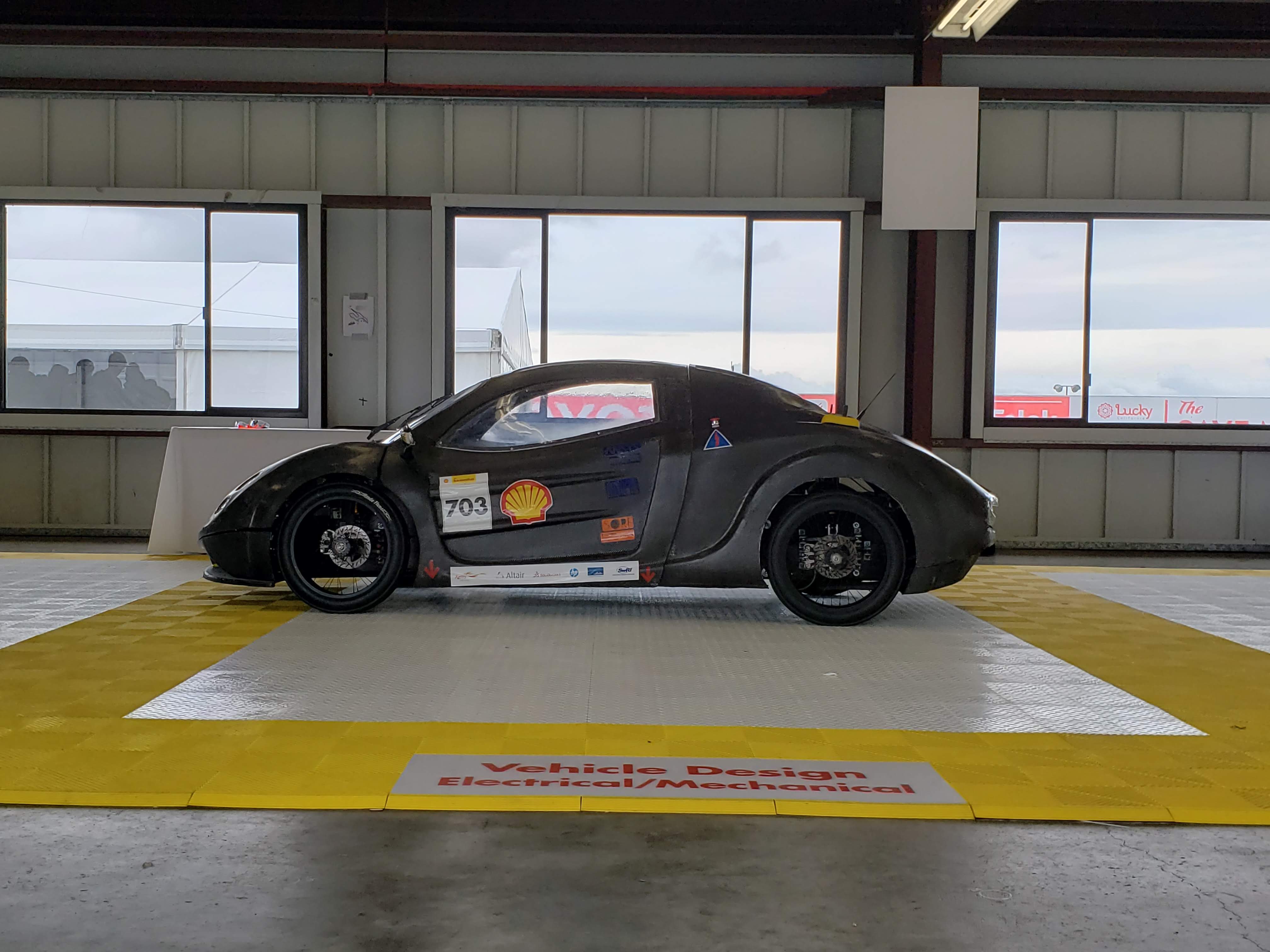 This is the first year switching to the battery electric category and building an entirely new body/chassis, battery and custom motor controller. Last minute mechanical and electrical problems prevented us from completing a run. 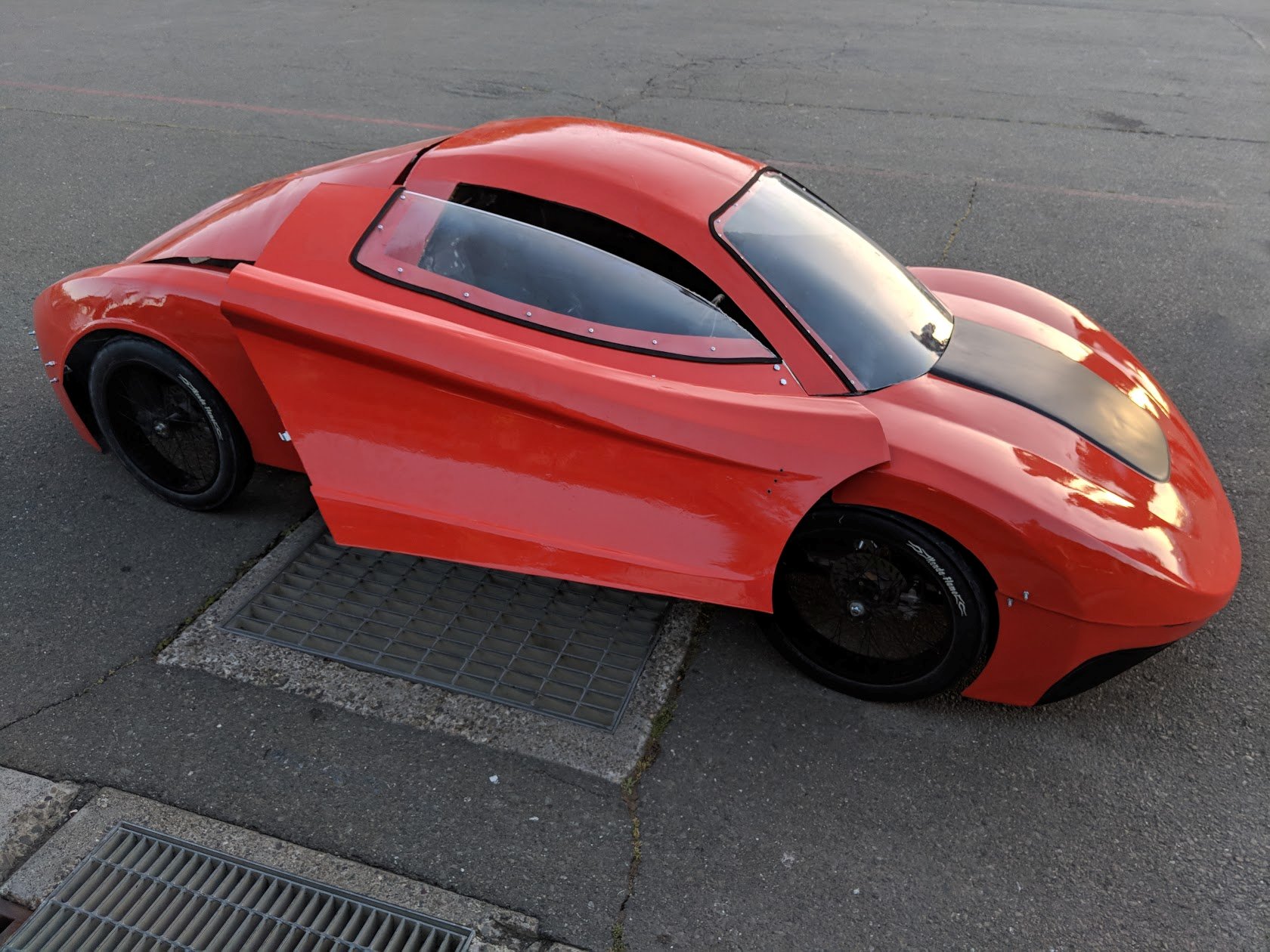 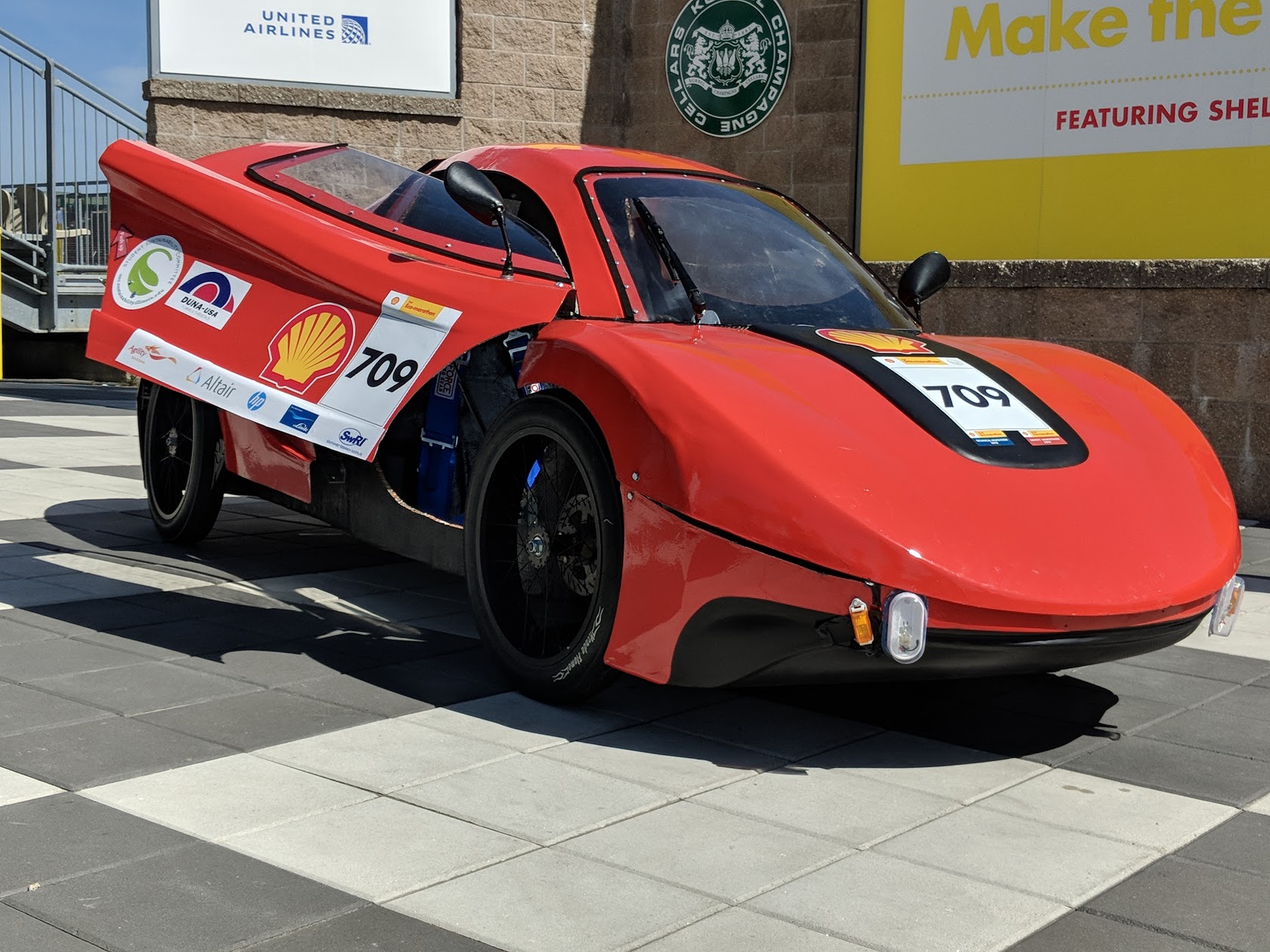 We had some setbacks at competition but after successfully completing a run, technical difficulties prevented our run from being validated. 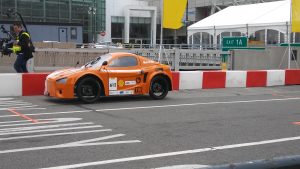 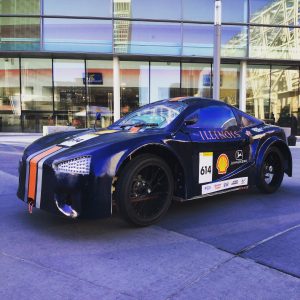 Our adventures at the Shell Driver’s World Championship! 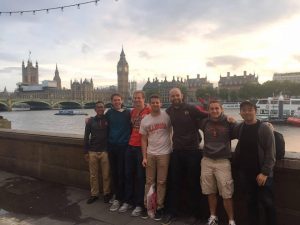 In this year the car had major issues during competition and ended up breaking. The steering column broke off and the brakes didn’t work. We did, however, get interviewed by Jay Leno. 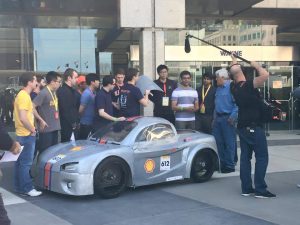 Unlucky year, hydrogen fuel cell broke down 2 weeks before competition and had to change to a gasoline engine. Placed 5th in the gasoline category, not bad. 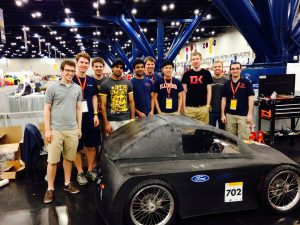 Placed 2nd in the hydrogen fuel cell category. Our efficiency was 11 miles/kWh. 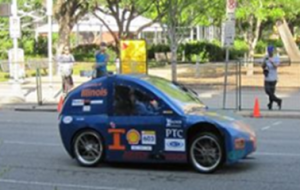 2012 was our first year competing. Since then we have been continually improving. We placed first in the hydrogen fuel-cell category this year. Our efficiency was 18 miles/kWh.